You are here:
News 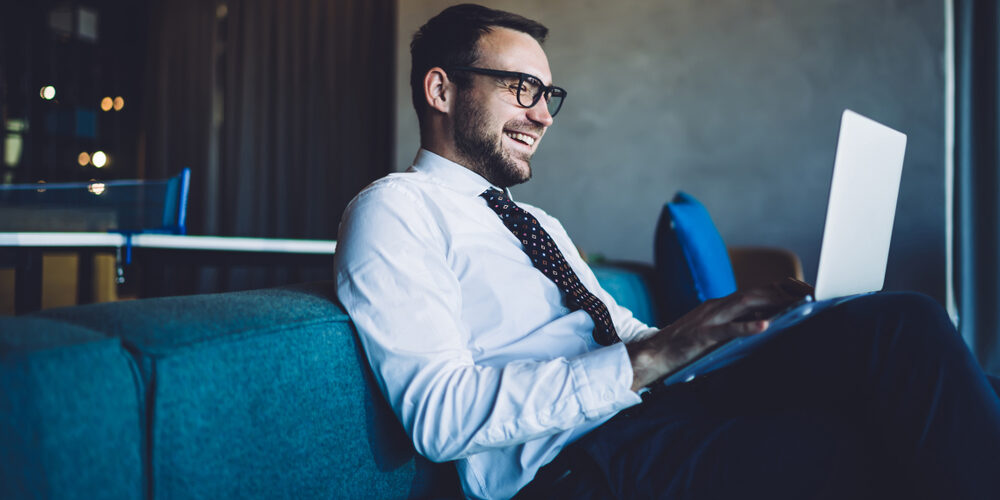 A child could write a clear nonconformity. It’s a simple one-two process. This is how the two halves of a nonconformity statement fit together:

No opinions are present in the nonconformity, just cold, hard facts. It’s hard to argue with facts. It also makes the audit go much smoother. Sure, facts may remove a degree of creativity that auditors exercised, but creativity is better expressed in other ways.

Here is an example of a well written nonconformity:

Here is an example of a poorly written nonconformity:

Requirement: All products must be identified.

There is no traceability to this requirement. Where did it come from? There is a similar requirement in ISO 9001:2015, but that source is not referenced. Always cite where the requirement is coming from, and never paraphrase it. It is permissible to add ellipsis (…) if the requirements is taken from a long passage and the entire section is not needed.

This evidence has a lot of problems, most of which can be summarized by saying the evidence is not traceable. Firstly, there’s no indication of where the returned goods were located. The returned goods are also not identified in any unique way. The quantity of returned goods is also not indicated—there could be two or 200, it’s not clear. Finally, the auditor included a lot of editorial opinion at the end of the evidence. This opinion is not needed and only serves to inflame the auditee. Stick to the facts when you write evidence and make sure the facts are fully traceable.

Auditors are held to a higher standard

It’s tempting to just say “Who cares?” when it comes to writing clear and correct nonconformity statements. After all, the rest of the world writes in a very informal manner. Grammar, correct spelling, and proper usage all seem optional these days. As long as the auditee understands what I’m talking about, it’s okay, right? Wrong answer. Auditors must produce a polished and professional product. Everything you write, say, and do is being scrutinized constantly by the auditee. Not in an attempt to disparage you, but simply to ensure that audit is credible. The output of the audit that gets the most attention are nonconformity write-ups. Even though nonconformities are not aimed at any particular person in an organization, auditees are still keenly aware that they represent failings of a sort. A requirements was established, but we weren’t able to meet it. Because of the high profile of nonconformities, they need to be written very well.

If you’re auditing with another person or as part of a team, make sure to have someone else review your nonconformity write-up. This is usually the role of the lead auditor, but really any set of trained eyes are helpful. Any rework that is necessary should be performed by the auditor who originally wrote the nonconformity. Recognize also that sometimes the answer is not reworking the nonconformity, it’s ripping it up. These are the conditions that usually result in a nonconformity being removed and not being provided as part of the final report:

This is a good time to address findings that fall outside the scope of the audit. They could be in a department/process that is not officially being audited, or they could be against a standard that is not being used in the present audit. For instance, we see something happening in the warehouse that constitutes a nonconformity, but the warehouse is not part of the audit. Or the auditors observe a safety violation, but the audit is against ISO 9001 and safety is not included. In these cases it is usually of verbally reporting the finding to your contact within the auditee organization. Verbally report it, mention that it is officially outside the scope, and ask him/her if they would like you to include it in the report. If they say “no,” then you don’t include it. The scope of the audit is almost a contract, and you don’t intentionally audit outside the scope or report findings that are outside the scope. It’s perfectly fine to make a note of the issue and follow up the next time there is an audit that includes that topic.

He is the author of numerous books, including ISO 9001:2015 in Plain English, published by Paton Professional. This article was excerpted from Cochran’s latest book, Internal Auditing in Plain English.

Copyright 2017 by Craig Cochran. All rights reserved. Reprinted with permission from the author.

Certificate vs. Certification: Does It Really Matter?
Marzo 11, 2021

Introduciendo a “Certus Professional Certification”
Octubre 15, 2020
BUSCAR
¿PREGUNTAS?
¡Estamos para ayudarte! Ingresa tu pregunta e información de contacto en los campos abajo. Te responderemos enseguida.
NUESTRAS CERTIFICACIONES
Go to Top
We use cookies in order to give you the best possible experience on our website. By continuing to use this site, you agree to our use of cookies.
Ok
No